Popular editor Gautam Raju, who worked on many Telugu films, passed away on Tuesday, at the age of 68. According to reports, he was receiving medical treatment for Kidney related issues at a private hospital in Hyderabad for quite a few days. However, his health got worse at the midnight and breathed his last.

The tragic news of Gautam Raju has left the industry saddened. Several celebs and fans are paying their tributes and offering heartfelt condolences.

RRR music composer MM Keeravani tweeted, “Saddened by the premature exit of Gouthamraju garu. Happened to work with him for Dhammu. Huge respect for his humility and talent.”

Sai Dharam Tej also paid his respects as he tweeted, “Heartbroken at the loss of Editor #GauthamRaju Garu,a man of great work & character,with whom I have worked closely during my initial phase of career.You’ll always be alive in your work sir.Sending my strength to family and dear ones.#RIPGauthamRaju Garu.”

Gautam Raju started his career almost 40 years back and worked on almost 800 films. He worked for films starting Nalugu Stambalata in 1982 and worked in various languages including Rajinikanth’s Thalapathi, Assembly Rowdy and many more super hit films. He has worked as an editor for top hero movies like Megastar Chiranjeevi’s Khaidi No 150, Pawan Kalyan Gabbarsingh, Ravi Teja’s Kick, Allu Arjun’s Race Gurram and NTR’s Adurs.

“Stranger Things” becomes the most popular English-language series on Netflix

“Stranger Things” becomes the most popular English-language series on Netflix

July 6, 2022
Beckham’s son showed himself to be a caring husband at the Met Gala after-party 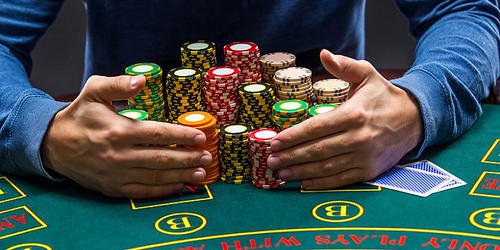